Why Is the Standard Form of Contract Important? 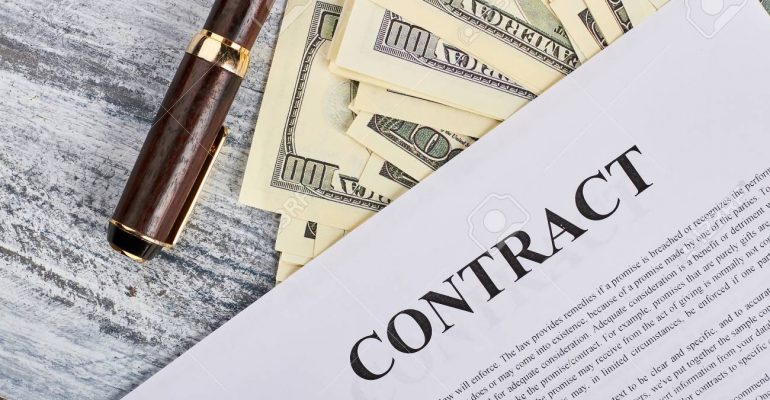 According to Datuk Sundra Rajoo (2014), a successful standard form of contract would lend itself to regulate the day-to-day relationship on a construction site and provide a clear and definitive understanding to the parties, professionals and site personnel of their roles and responsibilities. Users and practitioners must be familiar with the particular standard form of conditions of contract being used. It would therefore be useful in expressing the obligations of the parties and setting out with reasonable clarity the scope of the project.

Everyone can be familiar with the content due to the repetitive use of standard form of contract. The contractual intricacies involved with any sort of contract are frequently quite straightforward to comprehend. The usage of standard contractual papers assists users in becoming acquainted with the numerous contractual terms and requirements (Murdoch & Hughes, 2007). This familiarity with the contract’s text and terms leads to fewer conflicts and misunderstandings. Additionally, Broome & Hayes (1997) mentioned that the possibility of redundancy is eliminated. Furthermore, the repeated use of these forms leads to the creation of an experience bank, which results in greater efficiency.

Speed up the bidding process

It is said to speed up the bidding process due to the elimination of the negotiation part for the arbitration. It also attempts to assess the viability of having a contract of works that is flexible enough to allow for any possible circumstantial adjustments that may be required following the signing of the agreement, without jeopardizing any results that the parties may have negotiated for during their respective negotiations. By that means, every final result is final and are not to be brought up again unless necessary.

Contract consistency indicates that there is less space for divergence from the contract’s provisions. It prohibits employers from changing the contract without telling their clients. In a simpler word, with Standard Form of Contracts, it will be fair because it is basically more transparent about whatever is happening at that moment. There are no spaces for deviation as changing anything on the paper should be done with the acknowledgement of both parties.

Without the Standard Form of Contracts, every party is able to custom their own contract for individual tenders. That actually will cost you more when customising the contract. When using SFC, it reduces the contracting cost as the standardised contracts are used by many. It also takes less time than having to custom your own contract. Additionally, contract standardization leads to a greater level of clarity and justice during the tendering process. They serve as the foundation for comparison and assessment, and familiarity with the material makes pricing easier and faster.

Despite their benefits, standard form construction contracts are not appropriate for all projects. Even though they are a good beginning point for your business, the terms of the deal may need to be tweaked to meet your unique needs.

Get to Know More about the Function of Medical Equipment

Tips for Starting a Business at Teen Age 

What’s The Deal with Sewerage Maintenance in Malaysia?