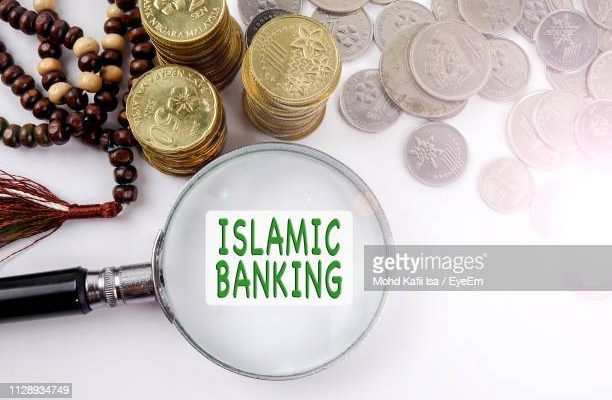 To limit the study of Islamic banking to religious study at islamic finance course degree would be to miss the opportunity to analyze a fundamentally different type of banking, which has moved out of theory to become a reality not limited to Muslim countries. The simple fact that it works without one of the basic instruments, not only of commercial banks, but also of central banks – the interest rate – also implies a change in the management of conventional “national” monetary policy. This should pique the curiosity of anyone interested in alternative forms of monetary and / or financial systems.

If Islamic banking has these obvious restrictions that at first glance suggest an inherent contradiction with the banking business itself, then how does it work? What financial products does it offer? Who decides if their actions are halal (allowed) or haram (prohibited)?

An Islamic bank, like any financial institution, must serve as a financial intermediary, satisfying the need of users to maintain deposits, channeling these to investment. The resources can be allocated to social projects such as education, or, being indexed to a basket of consumer goods, serve as a form of protection against inflation. However, the bank cannot limit itself to this traditional role if it seeks to obtain profits derived from granting loans, as it is not allowed to charge an interest rate; It must “partner” with its clients and share the risk of the investment made.

What is reason for this mechanism?

On the other hand, the Islamic Banking also plays another role within the Muslim community. The existence of a religious tax on wealth and savings, the  zakat,  (reminiscent of the Catholic tithe), which is intended to alleviate poverty, is a practical way of demonstrating Islam’s interest in fostering cooperation in the community; Each Muslim must look for someone to help, or, failing that, which institution to entrust its proper use. This role is played by many Islamic banks that after collecting it decide, through the council, the best social causes to which their resources will be channeled (charity, construction of schools, mosques, or aid to students), so that they generate the greatest development of human capital possible.

Other common financial instruments in traditional finance also have a simile in Islamic banking. For example, insurance, in its western form (which resembles a probability event where insurer and insured “bet” on the possible incidence of an X event) are prohibited. However, Islam does come to recognize the social utility of “insurance” and to cover this need, it creates takuful, which is a mechanism that gives the capacity to form a common fund from which resources can be taken in the event of an accident. For more articles like this one, click here.